The aluminum honeycomb ceiling has not only the advantage of low weights and easy installation but also the better fashion and modern appearance of common ceiling. RBTCH has its special ceiling that passes the fireproof test of SGS based on CNS 14705 and with the seamless assemble function; consequently, through using RBTCH’s aluminum honeycomb ceiling can make your housing or working environment more safe and secure. 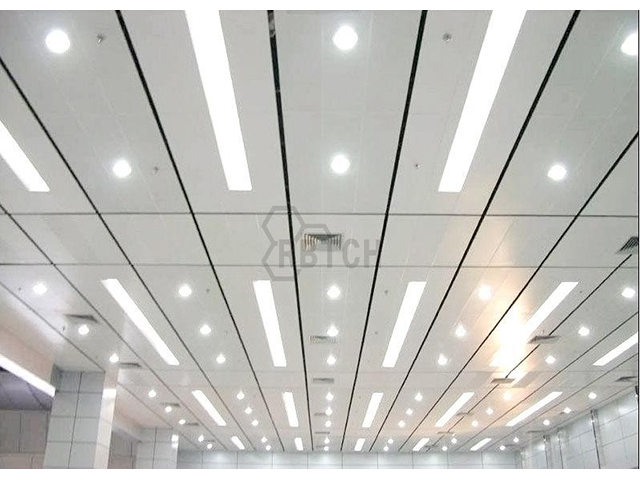 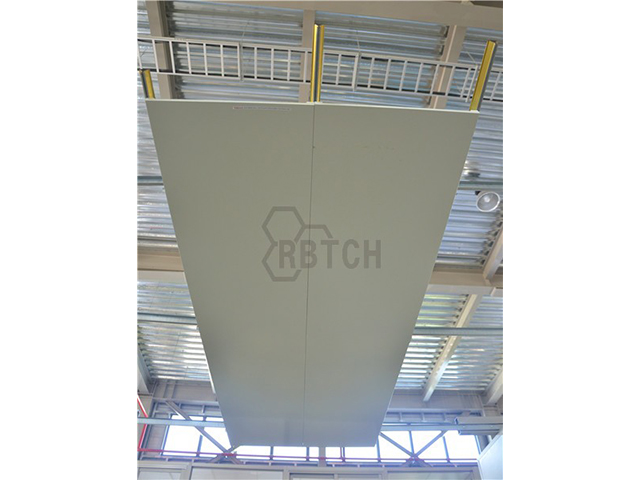 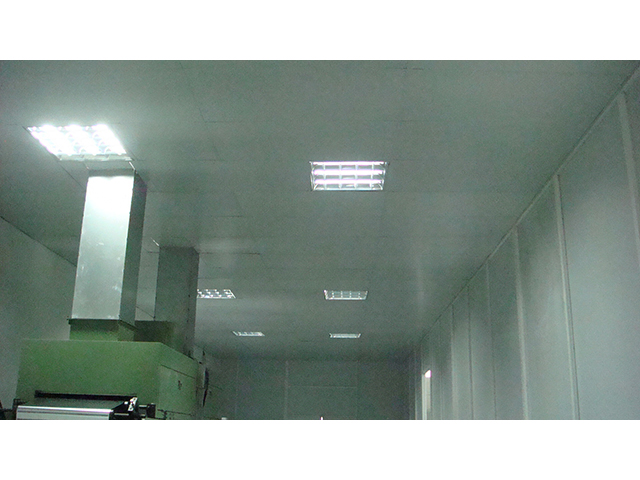 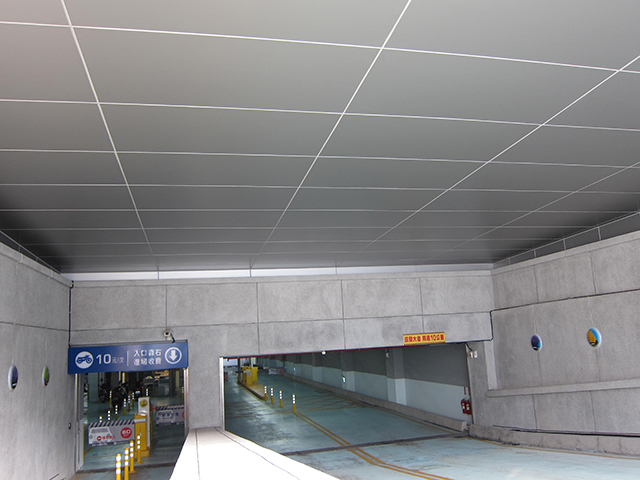 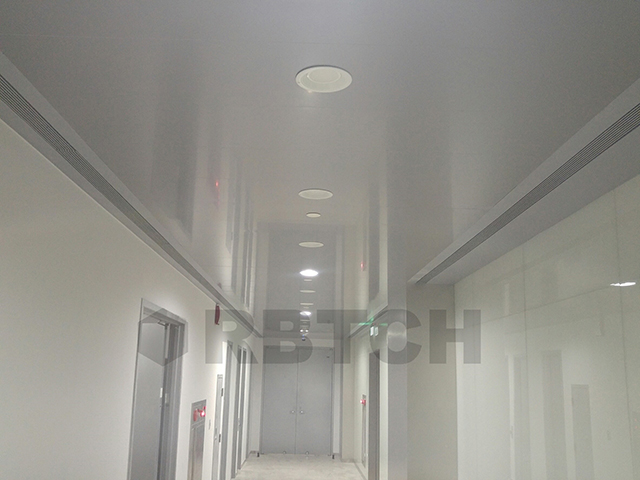 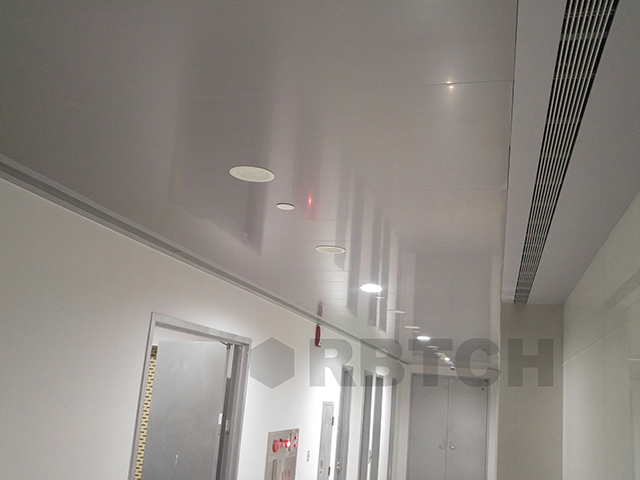 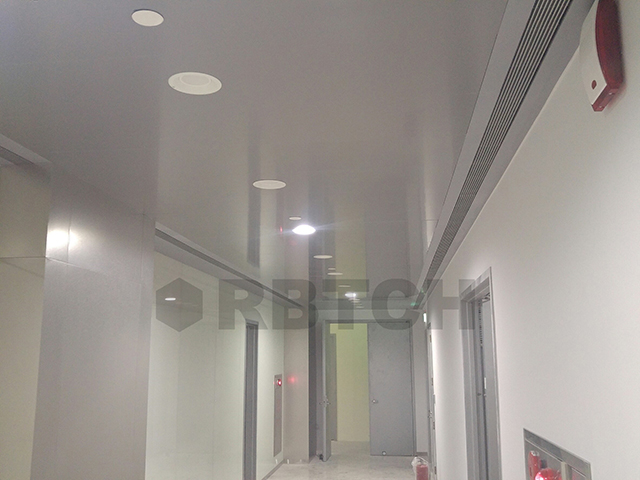 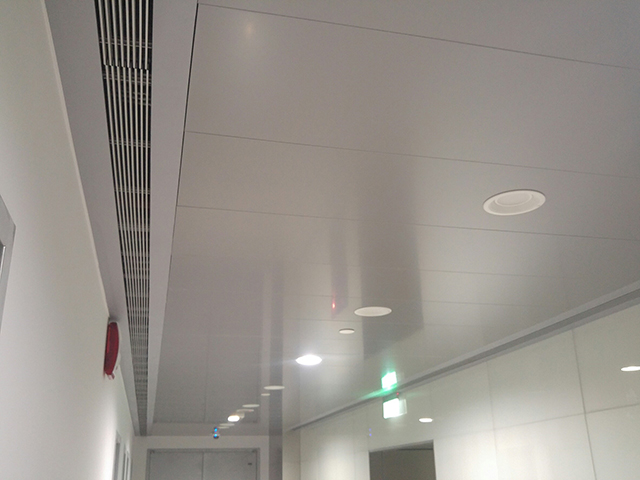